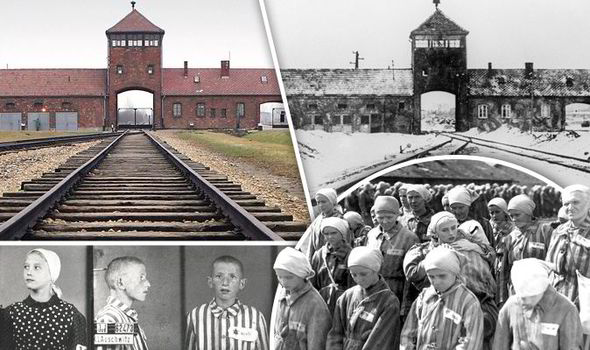 The Holocaust? Do we really need to talk about it? Yes we do. Not long ago I would have stuffed my head in the sand, emu style, and tried to ignore it. Why talk or think about it if you cannot change it? Those words have come from my lips many times and not that long ago.

Watch this video and then tell me how you feel…..

Sticking your head in the sand would be much preferred over watching this devastation. After watching this (and wanting to puke and cry) I somehow think everyone should have to watch this.

The holicaust was only 74 years ago. Over roughly a 4 year period, 17 MILLION people were killed. Canada has 36 million citizens. The holocaust would be the equivilent of half of Canada’s population being killed.

All for what? Because the Nazi’s didn’t like Jewish people. If your mind is not already blown by the video and those stats, hold on, I will get you with this! Over 200,000 men worked as soldiers and as guards in the concentration camps. Forgive the upcoming and well deserved french…..200,000 fucking thousand people that thought it was ok to gas 17 million people to death. How???????? No one somehow thought to stop the devil himself? I shouldn’t say that. I do believe there were attempts. Anyways, this video and the still shots that I captured from the video got me. For some reason the one of the two men dragging the boy. That snippet of video will forever haunt me.

There is a book called “Man’s Search For Meaning.” I read part of it. It was written by a holocaust survivor and it talks about finding meaning in challenging times. I couldn’t get through it. Too heavy. Head in the sand. Maybe one day!

You know, talk about reality check. That video in mere seconds snapped my reality into perspective. How much I take for granted. If I could handle watching it every morning, I would. Would definately get my head on straight and my priorities right for the day.

Hug your loved ones and count your blessings. Night everyone! 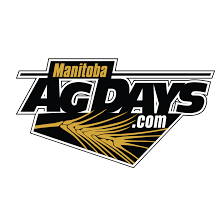 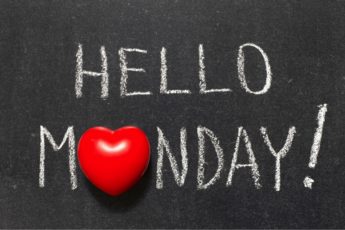 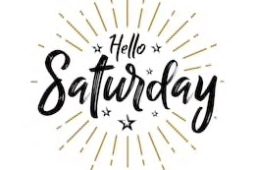 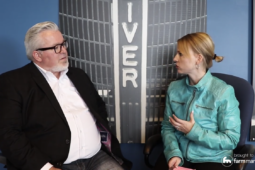 Why A Mental Health Month On The Impact Farming Show? 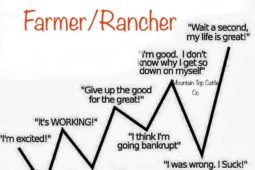