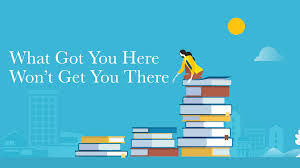 How true this saying is. As an entrepreneur, I have had to change so many times as my business grew, and in turn, my role changed. You have to or your business will suffer! With each growth phase our team grew and we added new people. This meant a bigger team, more new personalities and increased responsibility. I thrive on it, however, it is a big demand on the mind and body. To say it’s challenging is an understatement!

Most days I love it, however, today I am feeling massively frustrated with an area of growth for myself. Leadership. Like everything, there is always the next level to learn and progress to. I feel it’s time to focus on leadership for a bit and up my game there.

So noted. Tracy start learning about leadership! On it! 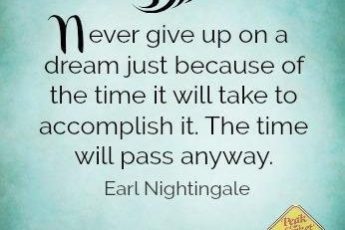 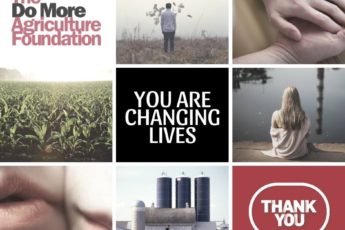 Day 27: Winter On The Ranch